Understanding the Time pt 4 – the abomination of desolation 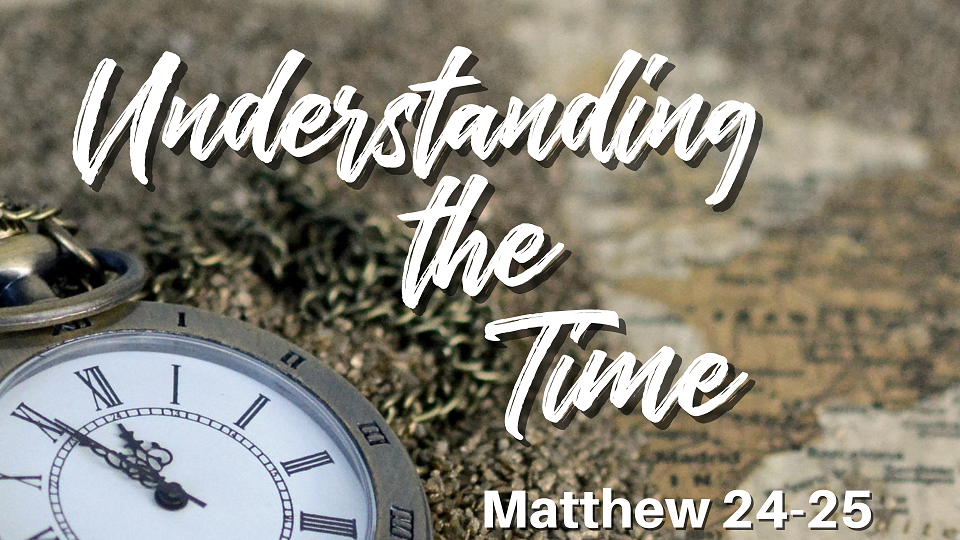 As Jesus continues to prepare His followers for life between His ascension and return, He tells them to be watching for a terrible event called the abomination of desolation that was prophesied by Daniel 6 centuries earler. When they see it, they’re to run for the hills! In fact, they should even be praying in advance that it doesn’t take place at a time when it will be hard for them to get away from Jerusalem and Judea. Jesus’ followers would have been pretty shocked by this announcement, because they thought that Daniel’s prophecy had already been fulfilled over 175 years earlier!

We explore where the prophecy and history meet to discover the amazing story of Antiochus IV Epiphanes and the way it fulfilled in incredible detail many of the prophecies in Daniel 8 to 12. However Jesus announced that this wasn’t the final fulfilment. Within the lifetimes of those who were listening on the Mt of Olives, a second fulfilment of Daniel’s prophecy would occur, culminating in the destruction of the Temple in AD70. Those who paid attention to the warnings of Jesus were spared from being caught up in an incredible tragedy at that time.

In a similar way, the teaching of Jesus in Matthew 24 is meant to be taken to heart as a warning for people even today. Not every part of His prophecy has yet come about. Events spoken of by prophets and recorded in both the Old and New Testaments are yet to come; and being ready to respond is vitally important. Prophecy is not just for prophecy buffs and conspiracy theorists – it’s given to us from God to prepare us and to deliver us. To be forewarned is to be forarmed!